There are several photography techniques that can make a basic photo more interesting to the viewer. One of them is to show the passing of time by using a slow shutter speed. When the shutter speed is slowed motion becomes part of the still image. Viewers have come to expect this with photos taken at night. When a slow shutter is used during the day the photo will show something unexpected to the viewer and create interest. 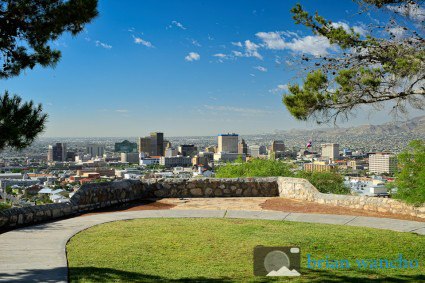 Through the use of a Lee Big Stopper as well as a B+W Circular Polarizer I was able to extend the exposure time to 523 seconds and capture the image below. 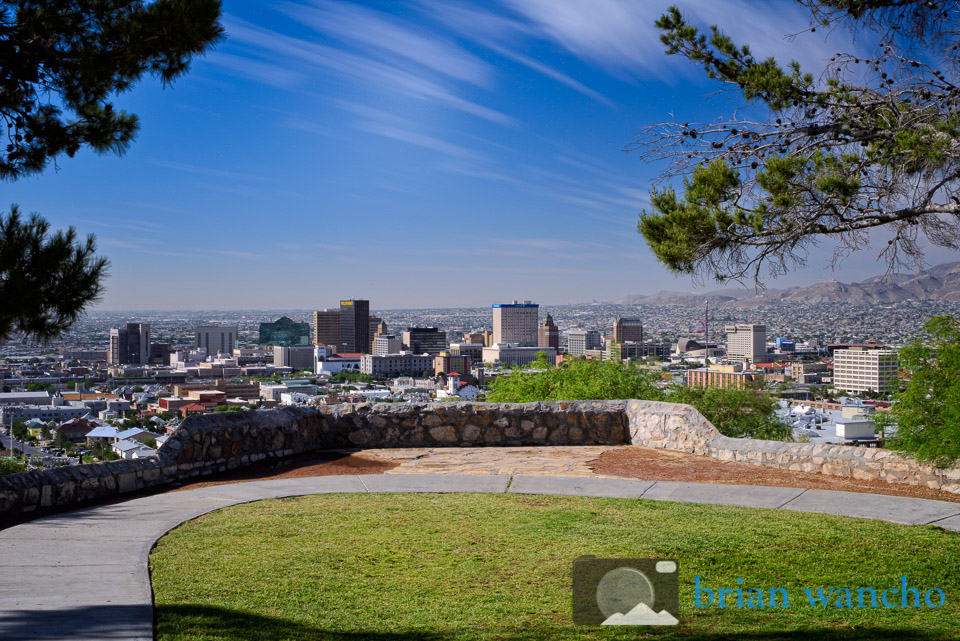 The most notable difference is that the clouds have become streaks in the sky. There are a few other subtle differences as well. Additionally, you’d never know that at least two people walked right through this scene during the exposure. The length of the exposure makes their intrusion irrelevant.