The Winter 2015 edition of the City Spaces magazine is out. It includes some photos I took of a home in El Paso – including one on the cover. 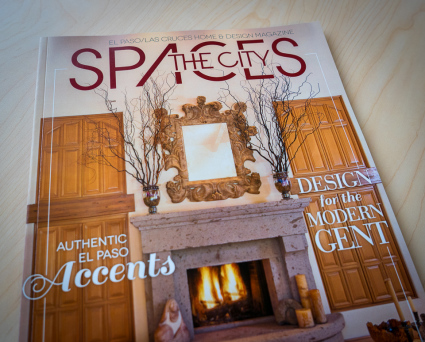 Here are some of the photos from the shoot along with a few notes on them. 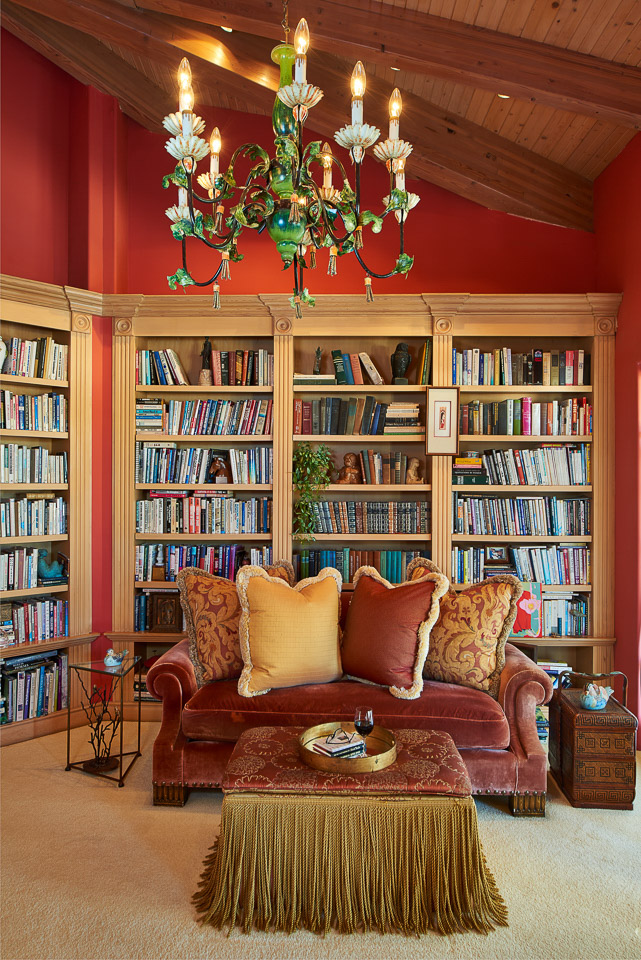 The colors and textures in the office were very impressive. The natural light coming on through the bank of windows on one side of the room provided benefits and challenges. The end result is a mix of exposure blending, natural light, and diffused flash. 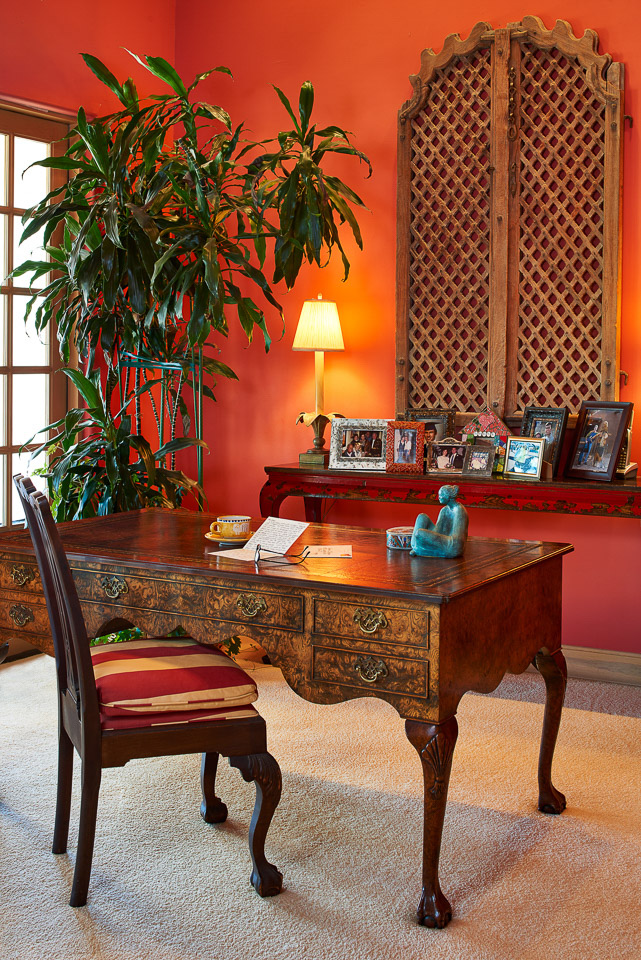 The family room and breakfast area also had large banks of windows along one wall. My goal was to capture the natural light as much as possible while lifting the darker areas with a few carefully placed flashes. 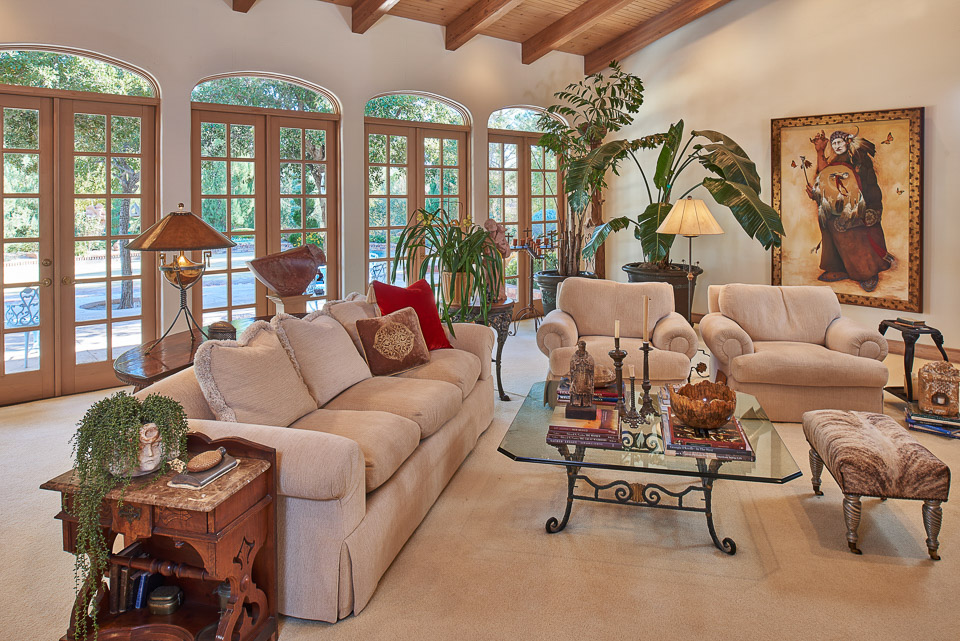 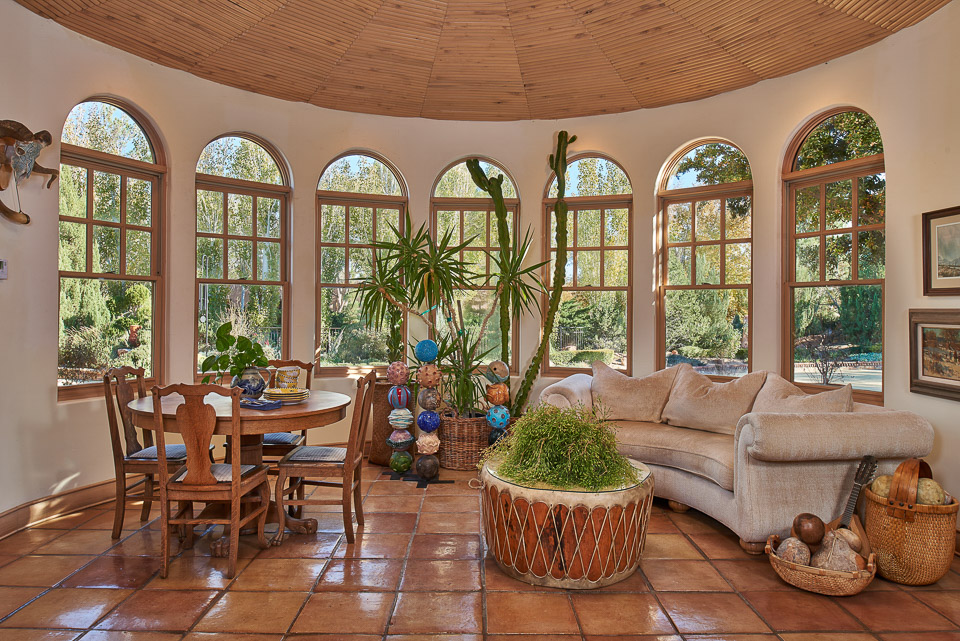 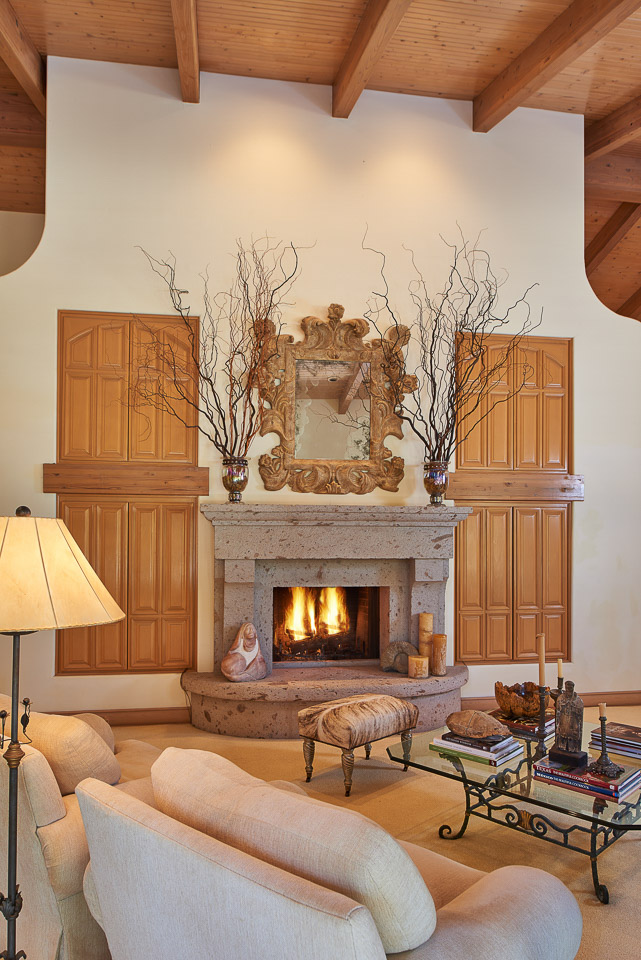 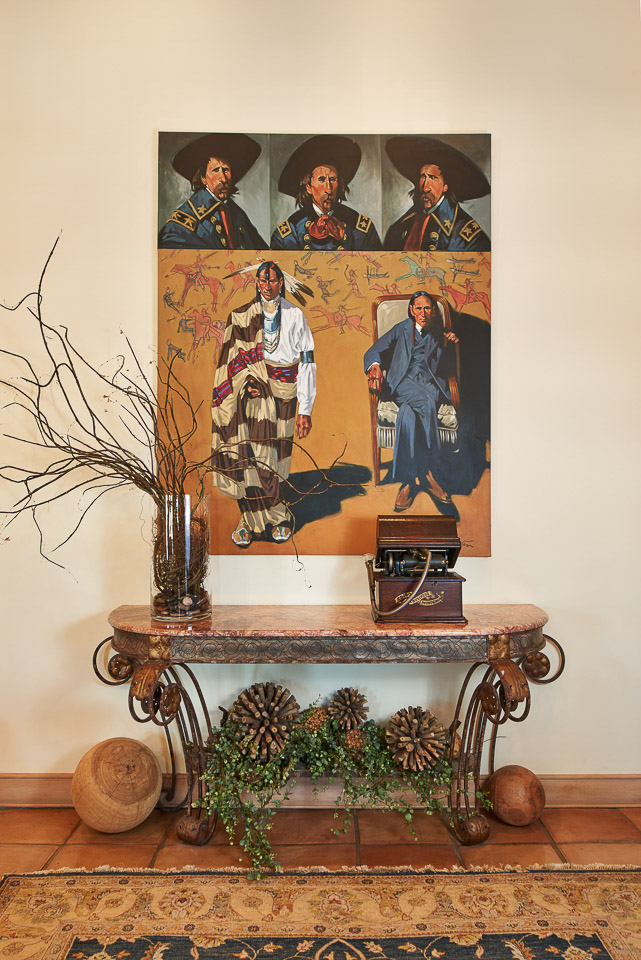 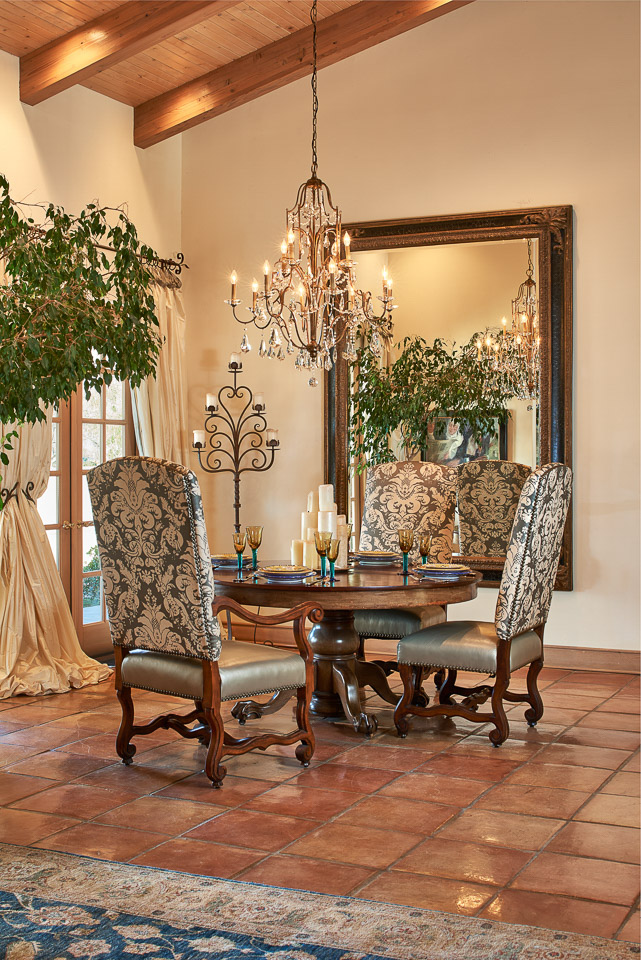 The photo of the sitting area in the master bedroom is actually a composite. While both dogs were very well behaved, it was difficult to get them both to look in the right direction at the same time so I just combined a few frames to get the end result. 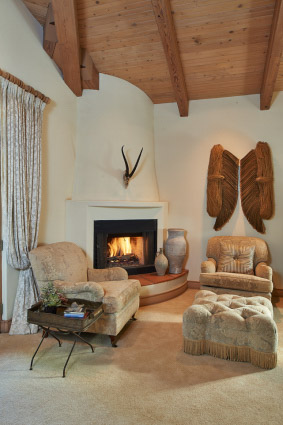 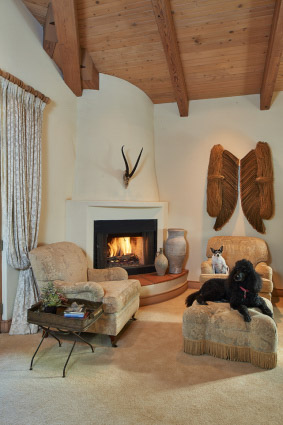 Small spaces like the powder room are very challenging to light. Sometimes a series of fully ambient captures with exposure blending is the best way to capture the scene. Here is an example comparing traditional HDR methods with manual exposure blending. I think the manual blending method results in a much more interesting photo because it contains a more realistic range of lights and darks. Traditional HDR usually seeks to flatten out everything and doesn’t give the best end result.