Commercial and Advertising Photography for Doubletree Hotel in El Paso

The Doubletree Hotel in El Paso needed some new photos for an advertising campaign which would include new billboards. They asked me to capture a variety of views of the hotel and its amenities to support this campaign. 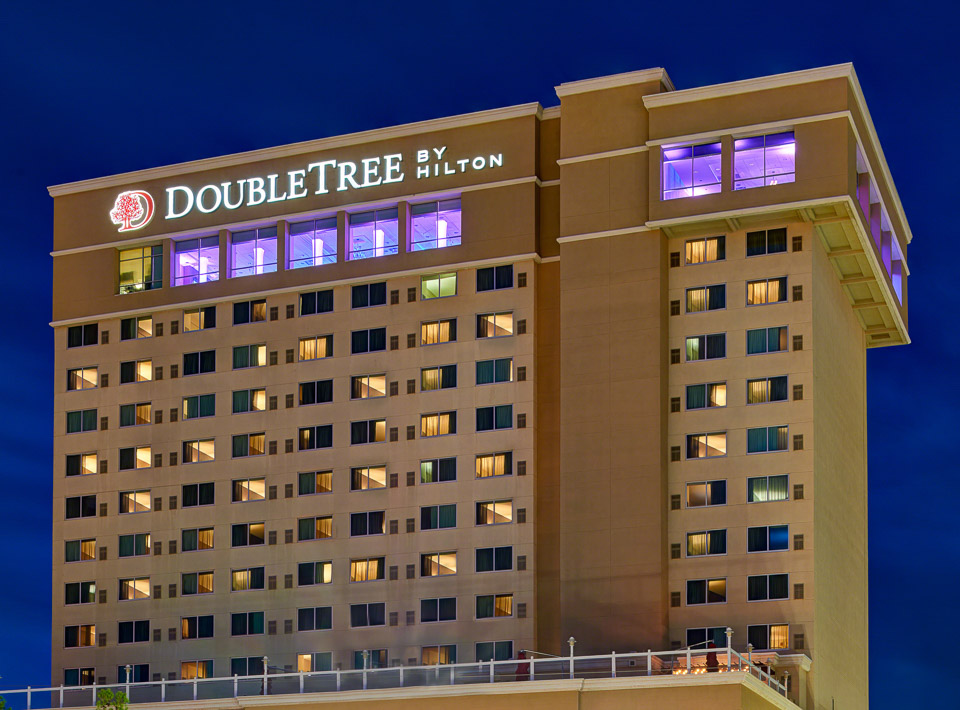 The exterior photo above involved post production work that included turning the lights on in many of the rooms in order to give the hotel a better glow.

Hotel management needed some updated photos of the Restaurant and Bar. 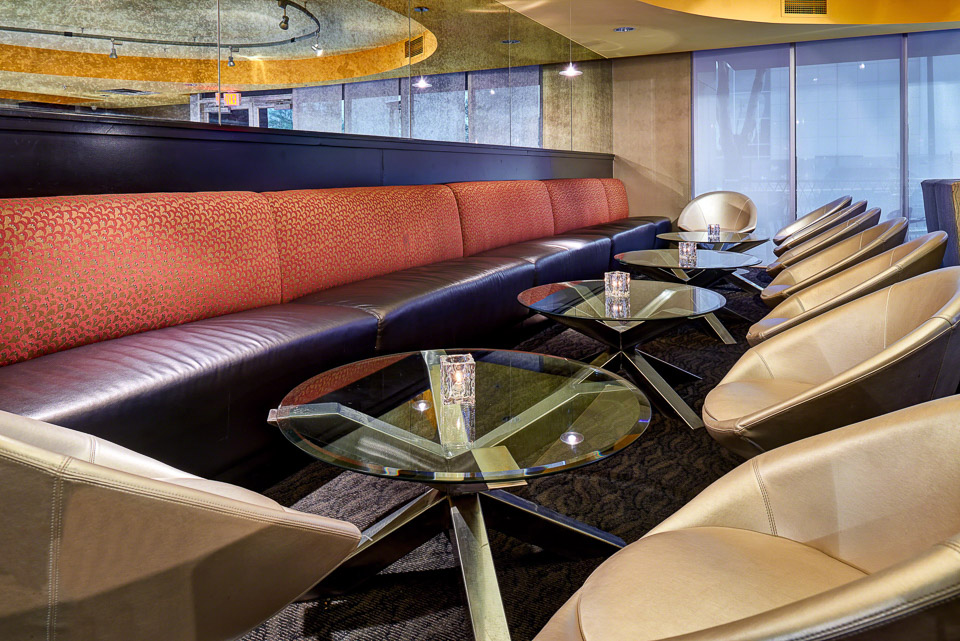 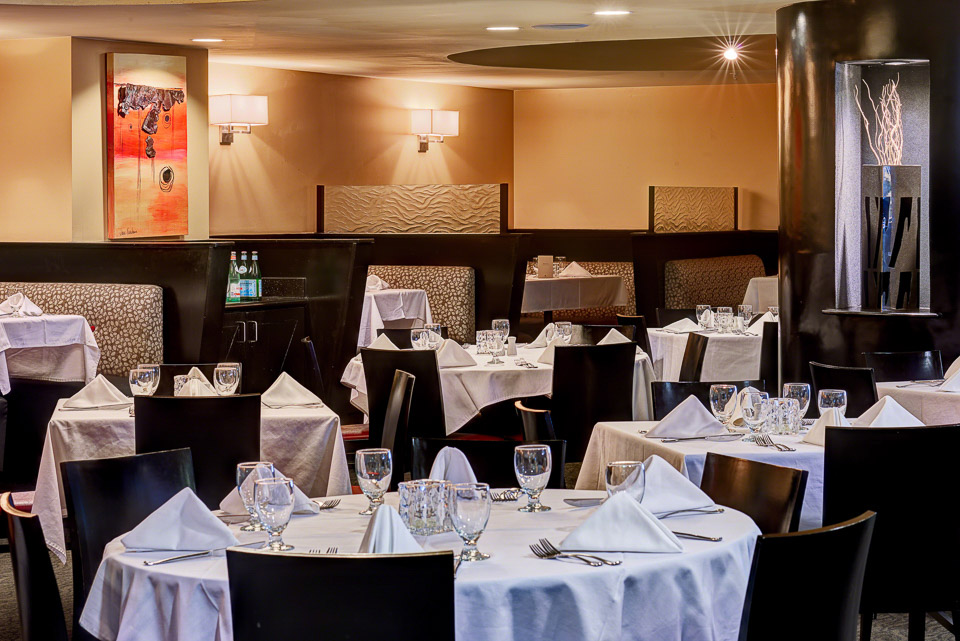 While I was there, it made sense to get an updated photo of the lobby. 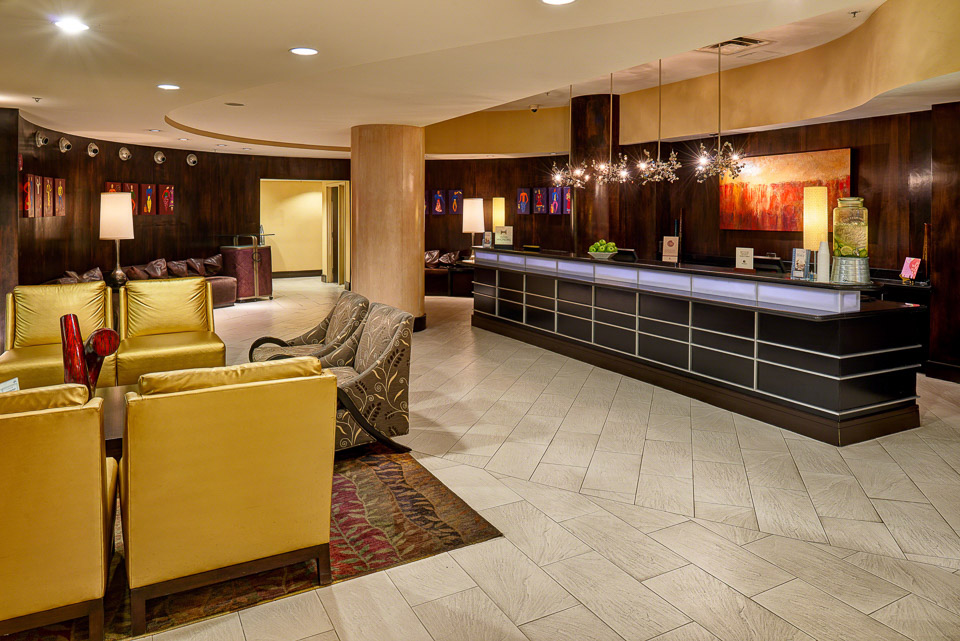 The rooftop bar is a unique feature of this hotel. A shot from this location was used on the new billboard. 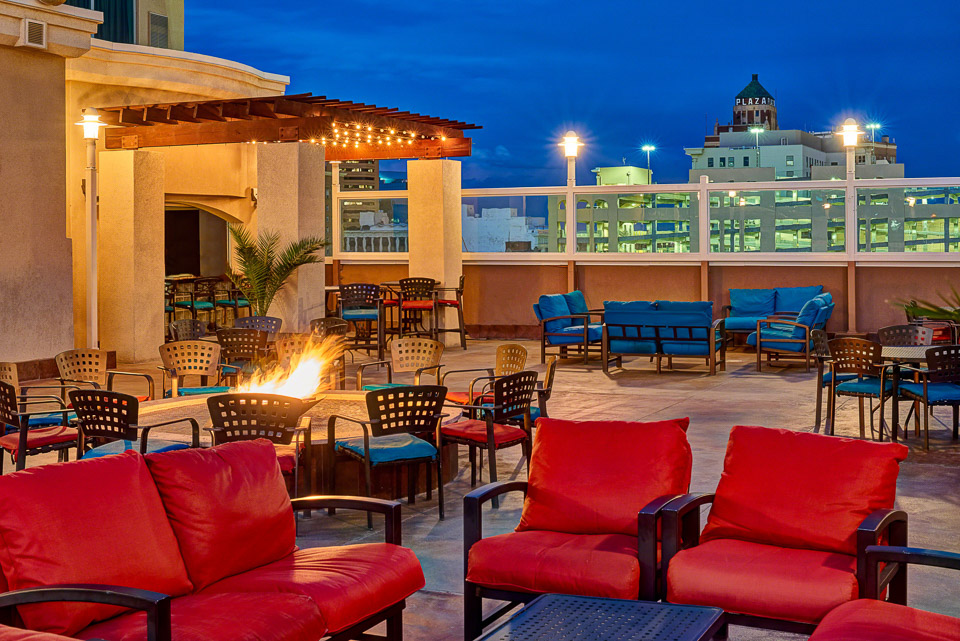