The Winter 2016 issue of The City Spaces magazine is available now at all area Walgreens stores. 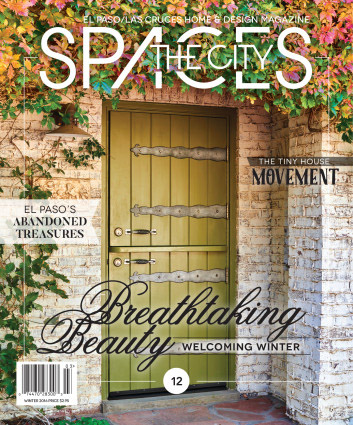 Here are some of my favorite images from this shoot along with a few comments on some.

The photo below was very challenging because I wanted to make sure the sculpture was able to be seen in the chaos of the scene, but still appear to be mixed in with the branches. I carefully framed the shot so that the head would be in front of the window and the shallow depth of field was perfectly on the sculpture. 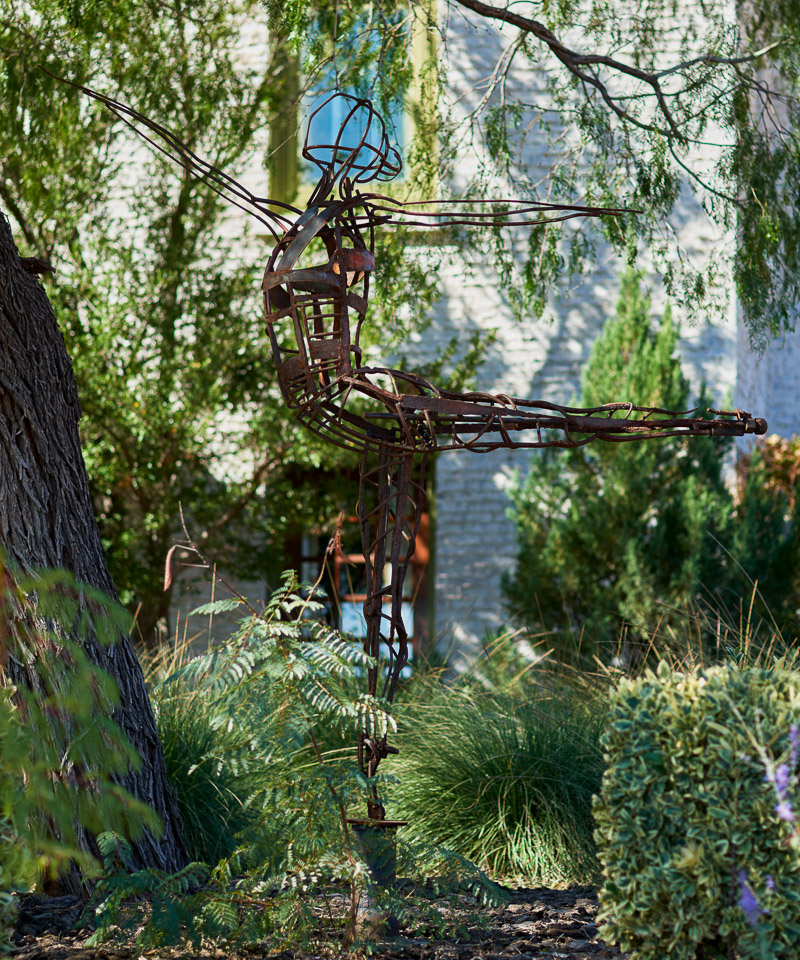 The two photos below were an attempt to capture all the colors and textures that surround this house. 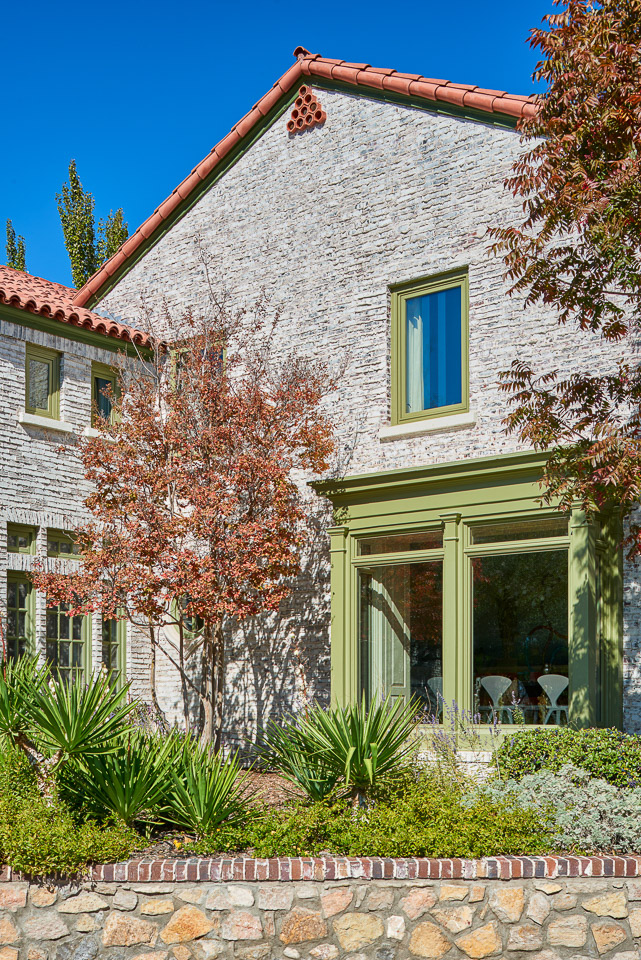 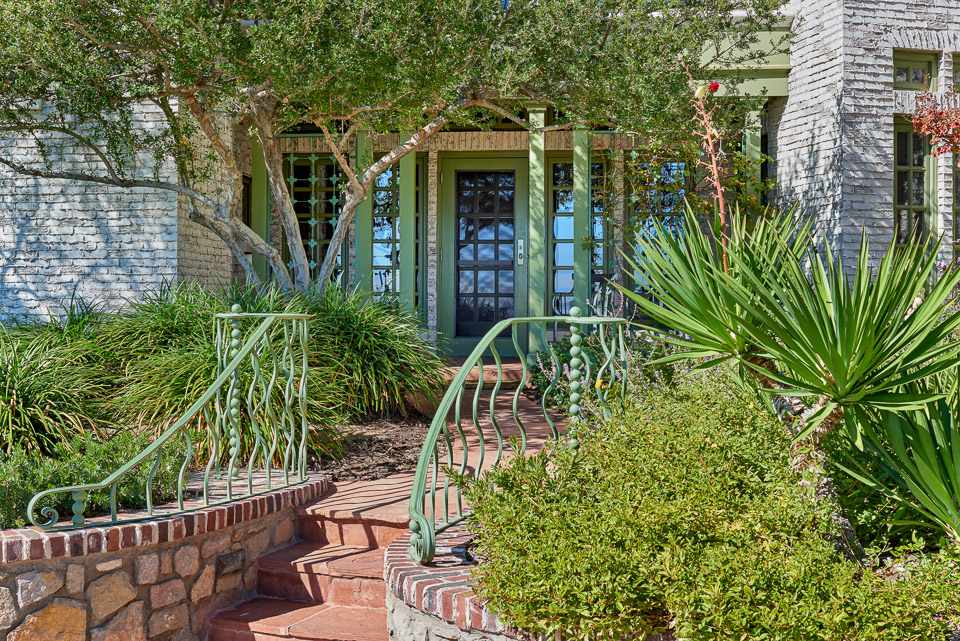 At first glance, the photo below may appear to be a very simple shallow depth-of-field image. However, in reality, it required me to apply a precise tilt  to the lens in order to create a focal plane that was parallel to the ironwork and not the camera. Otherwise, the ironwork would have only been partially in focus. 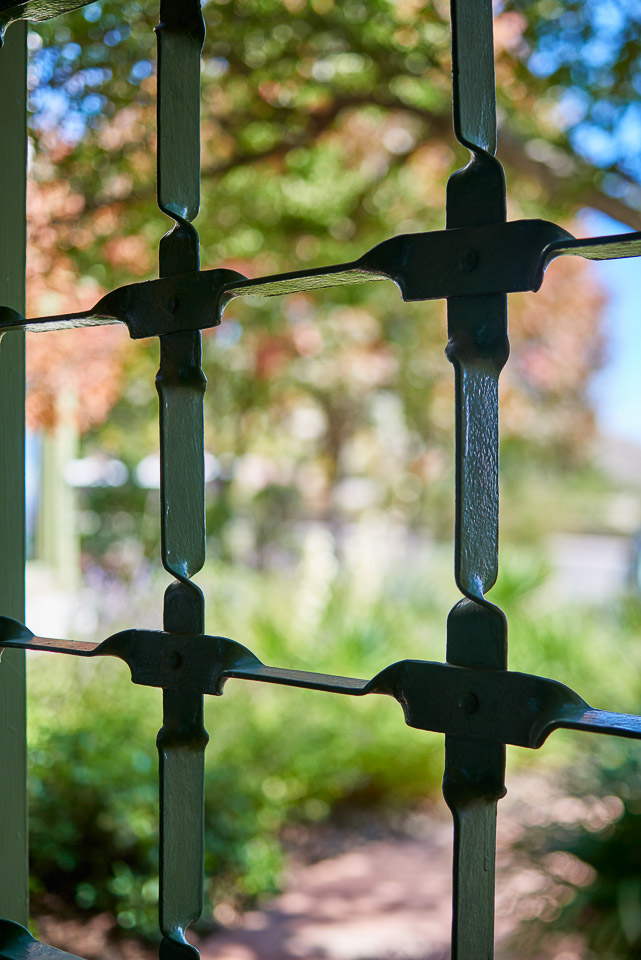 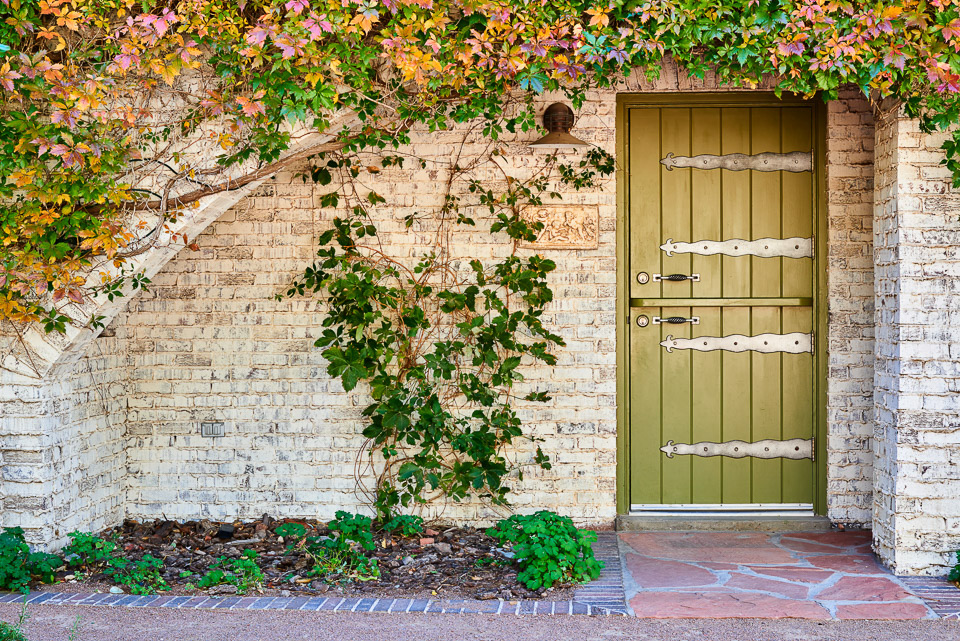 The photo below required a significant amount of effort to capture the full range of light from the darkest parts to the bright background. In addition, direct sunlight that was hitting the scene from the left had to be blocked. 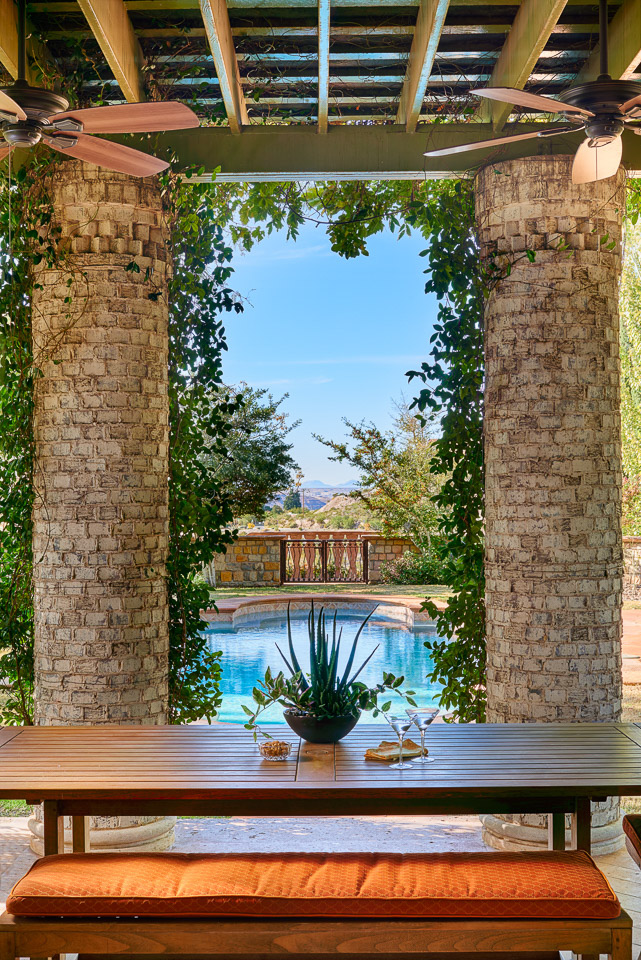 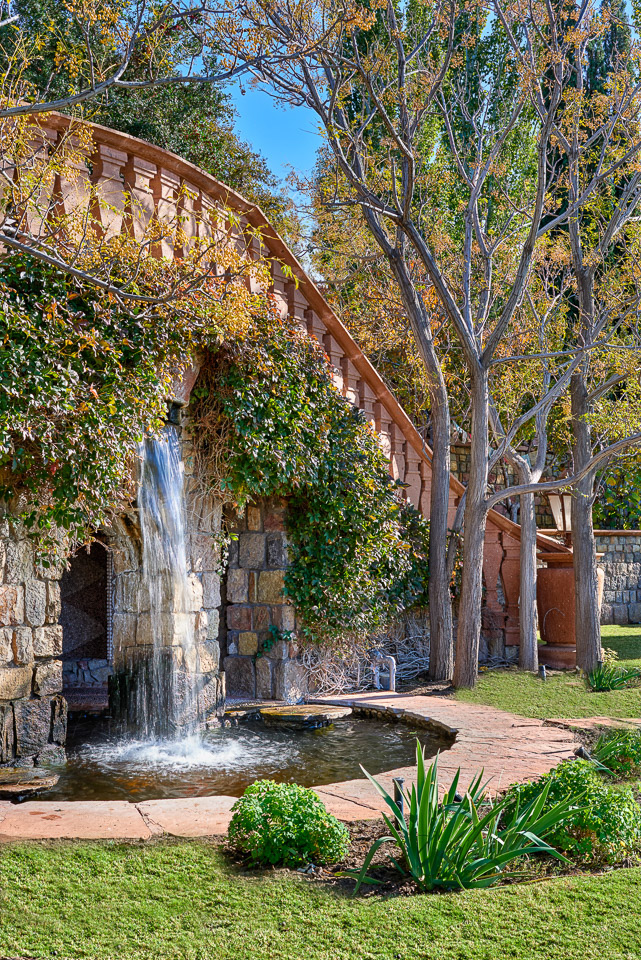