Photographers in this region have a lot to be excited about recently. One of the most interesting additions to a long list of new photo opportunities in downtown El Paso is the Hotel Indigo. In my opinion, no other hotel in this area has captured so much attention from amateur and professional photographers.

I was contacted by the design firm responsible for the hotel’s appealing personality and asked to capture some images to support its consideration for a global award in hotel design. The challenge was both exciting and terrifying. 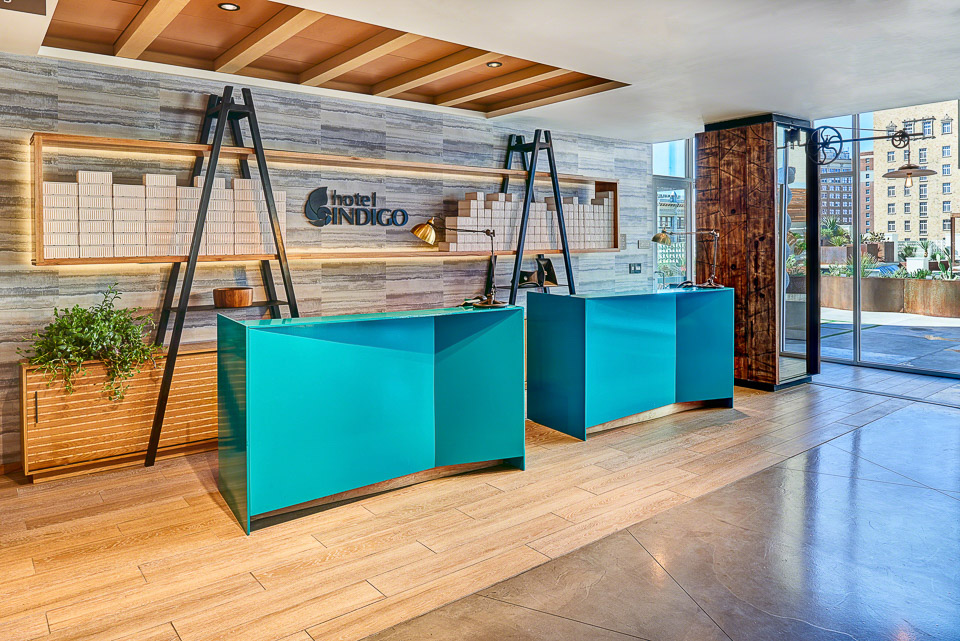 As part of the planning process I reviewed all the existing professional photography of the hotel. My task was to create photos that would capture the essence of the hotel without duplicating what had already been done. 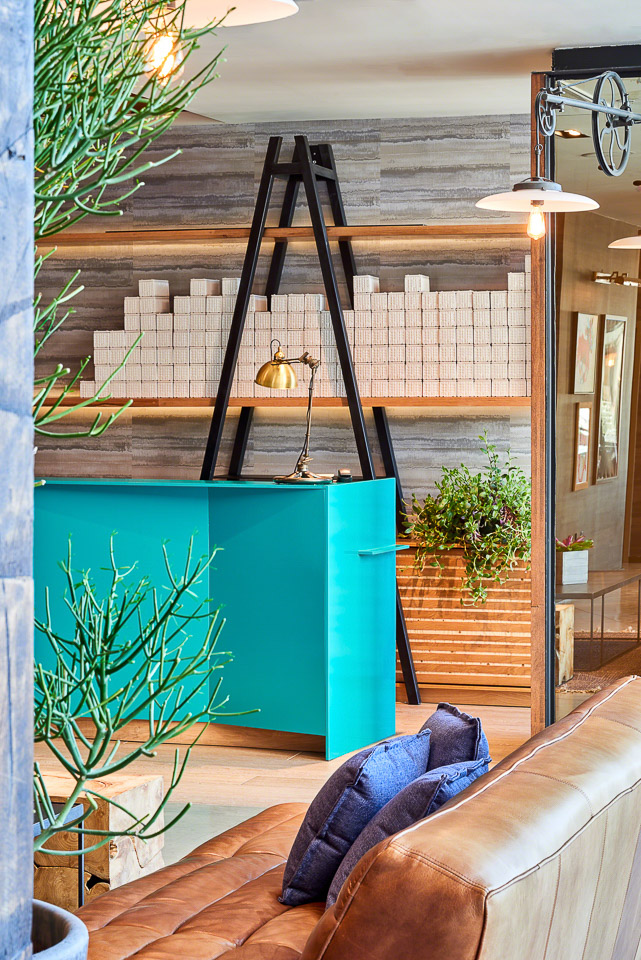 The task was difficult because so much of the existing photography was very good. Fortunately, I had the tremendous benefit of having the hotel’s designer on-site with me during the entire shoot. 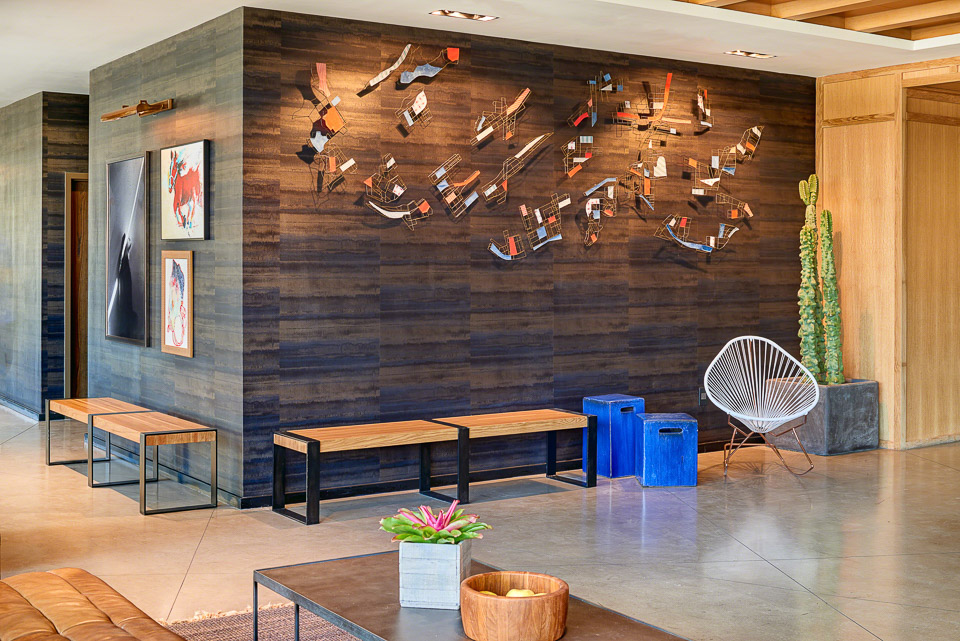 We carefully rearranged the furniture for many of the shots in an effort to capture the designer’s original vision. 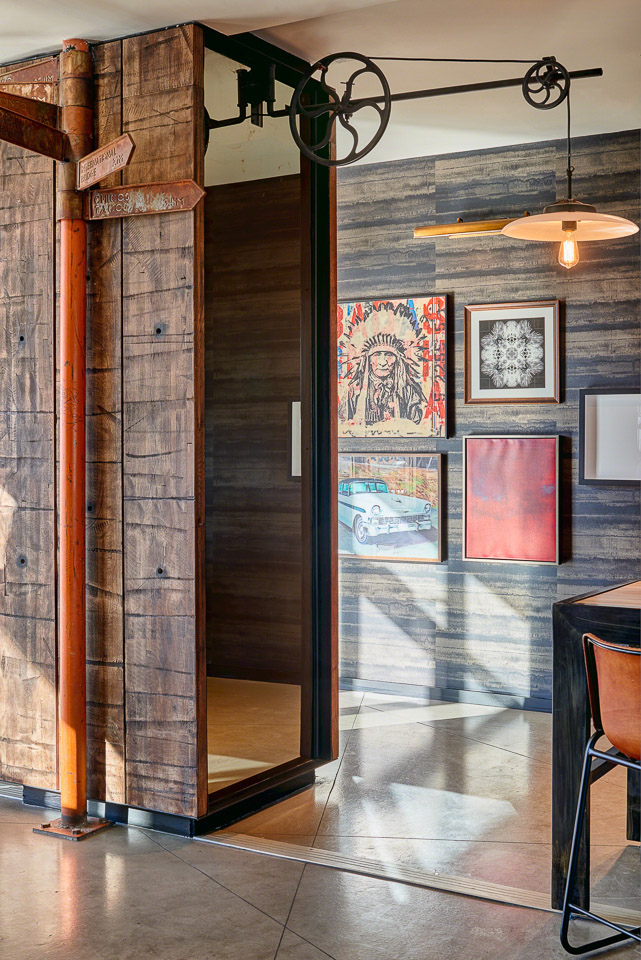 For many of the photos I focused on the shadow elements to add a bit more drama. 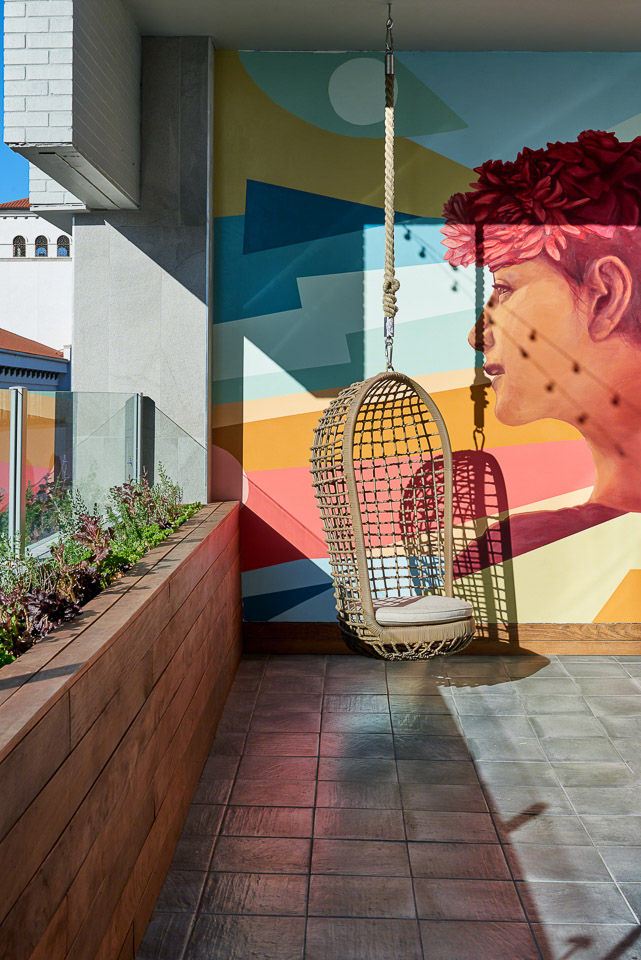 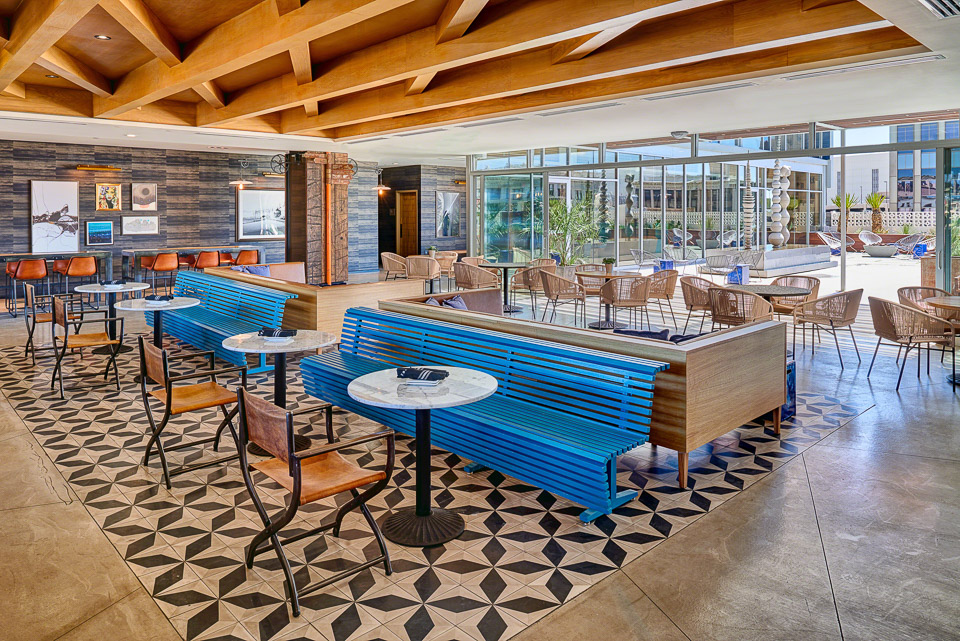 Technically, many of the photos were very difficult do to the tremendous contrast between the interior and exterior spaces. The goal on the photos above and below was to capture the indoor/outdoor feel of the 5th floor lobby. 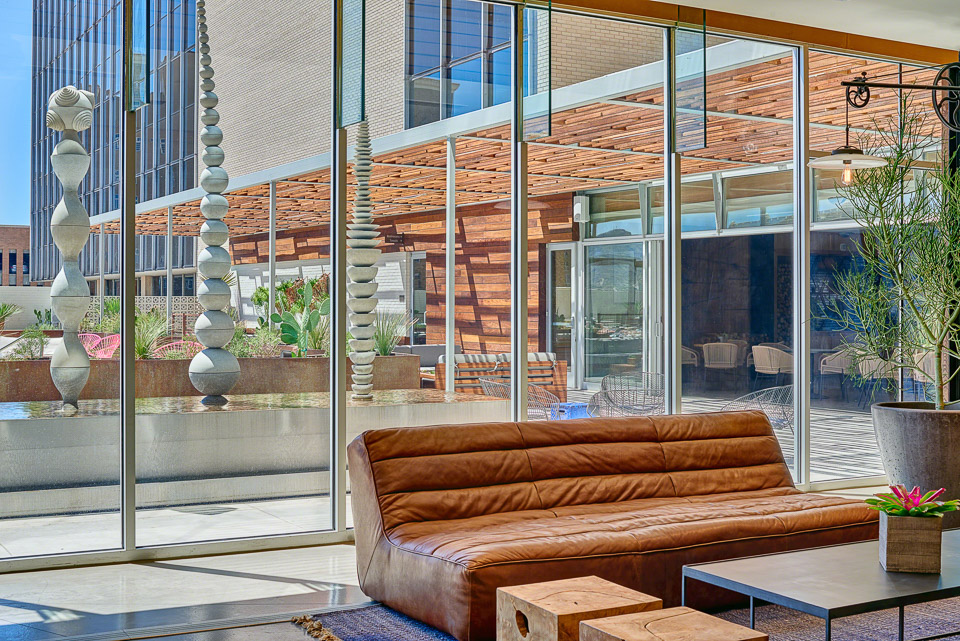 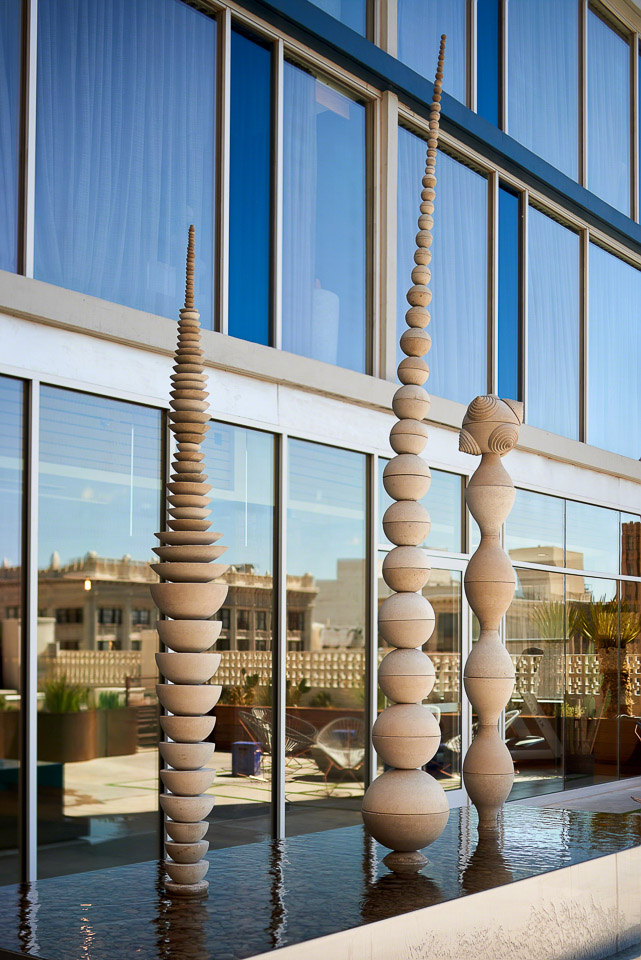 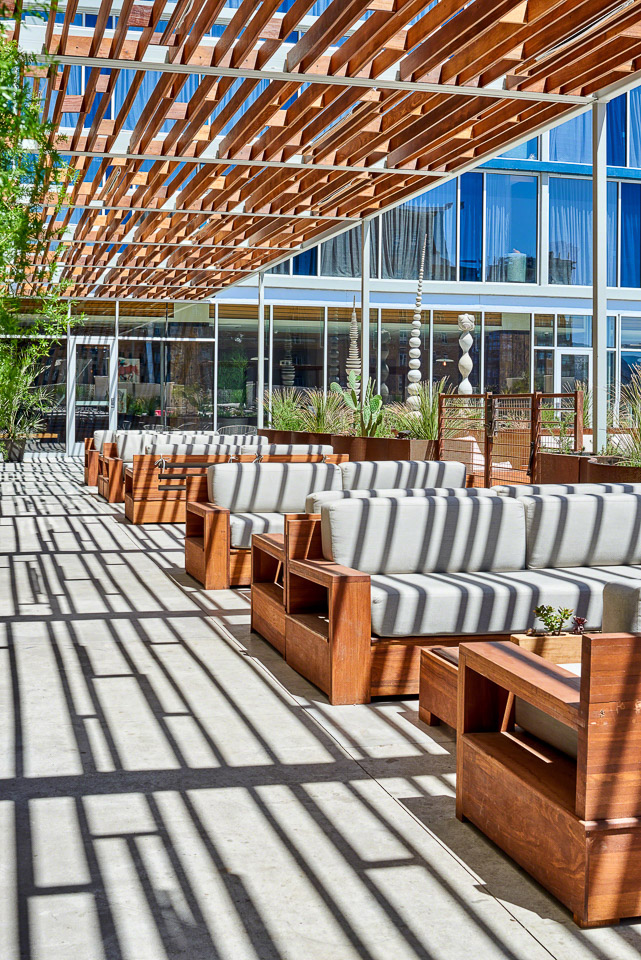 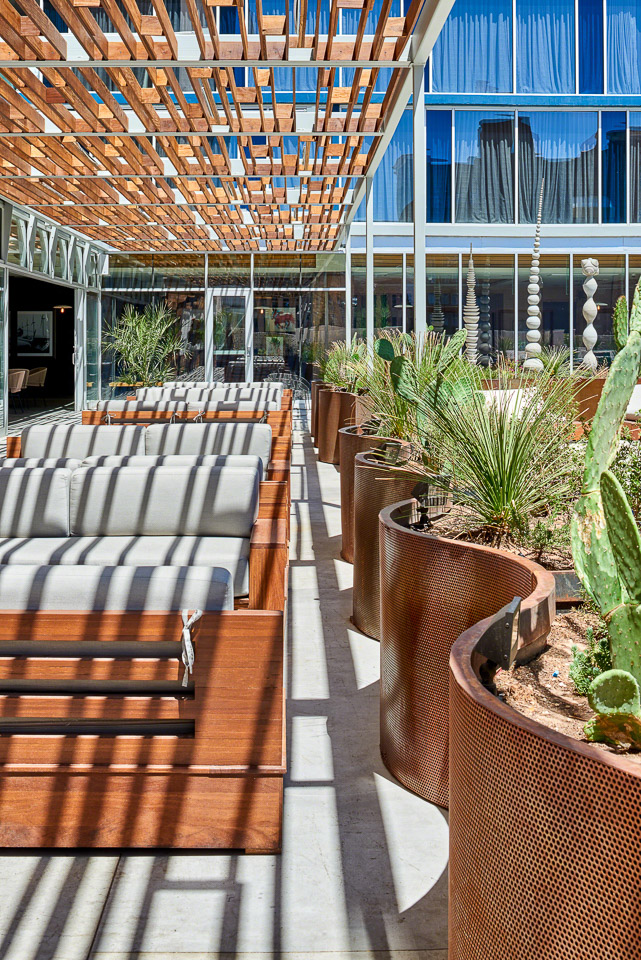 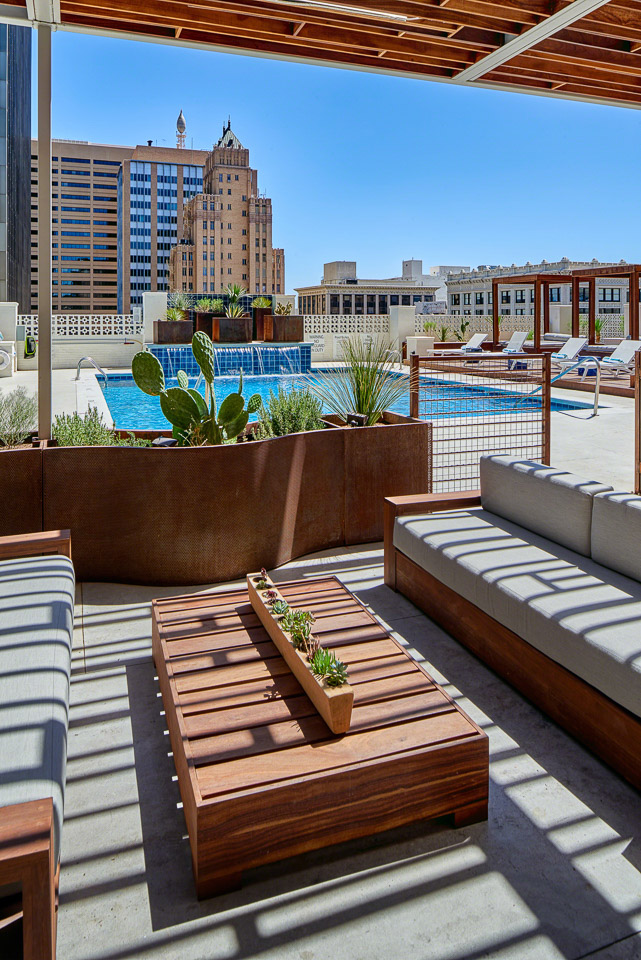 For a few shots we added a human element to provide a hint of motion and scale. 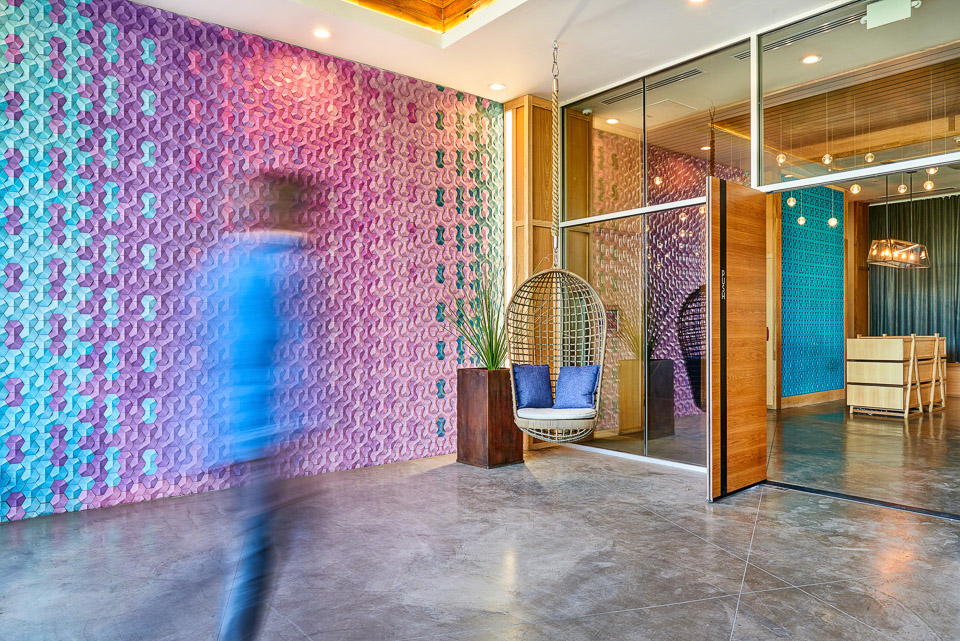 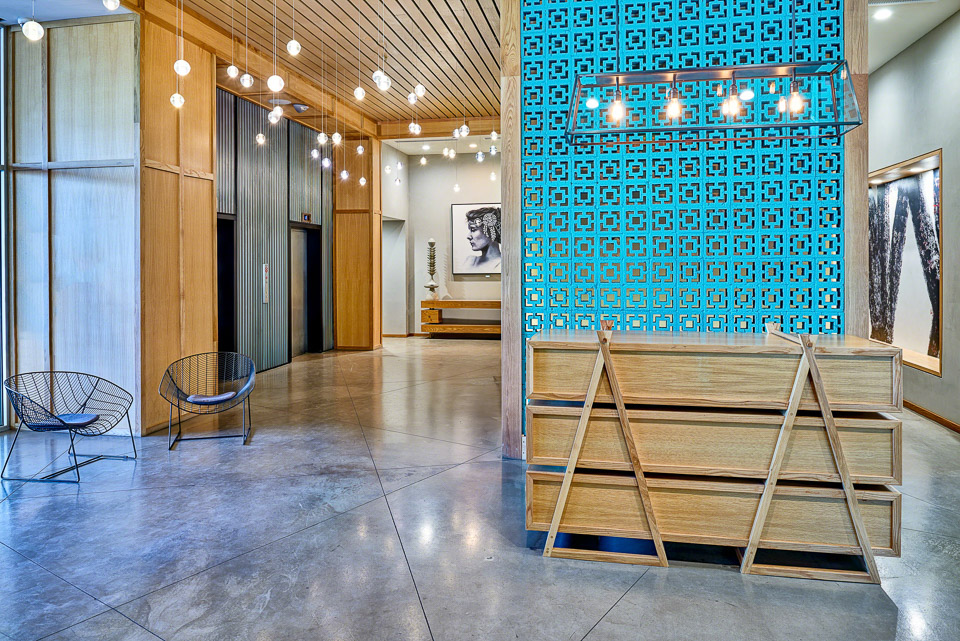 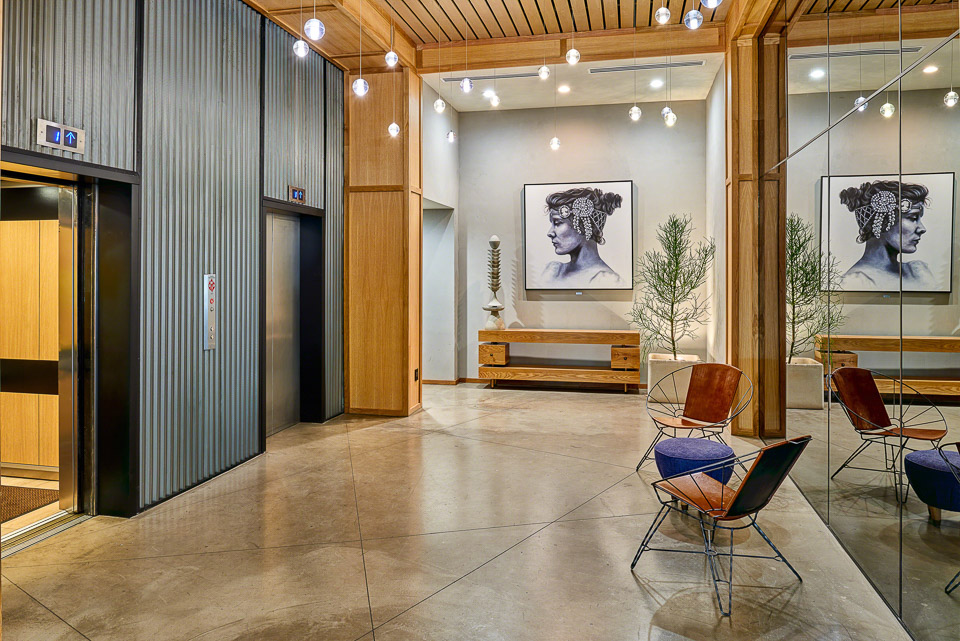 I also captured a few room shots. Because the purpose of these photos is artistic and not hotel marketing, I was able to break away from the typical hotel room photo requirements and get a little more creative. 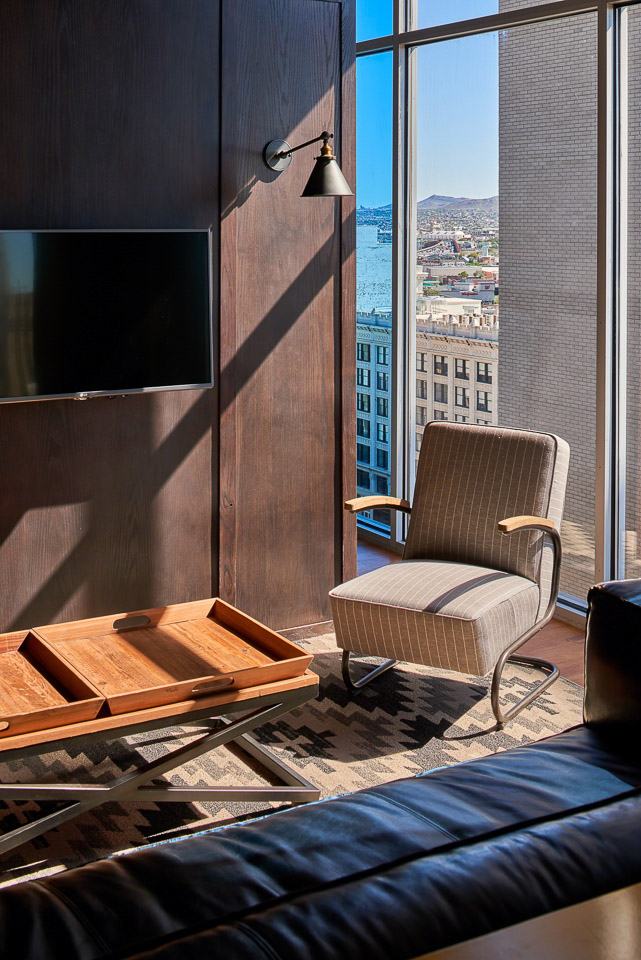 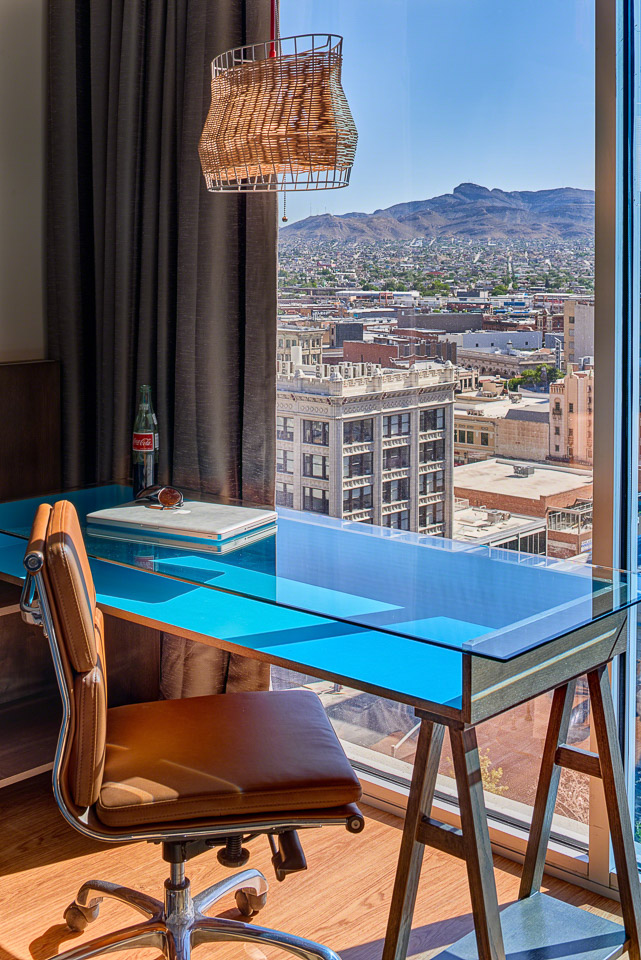 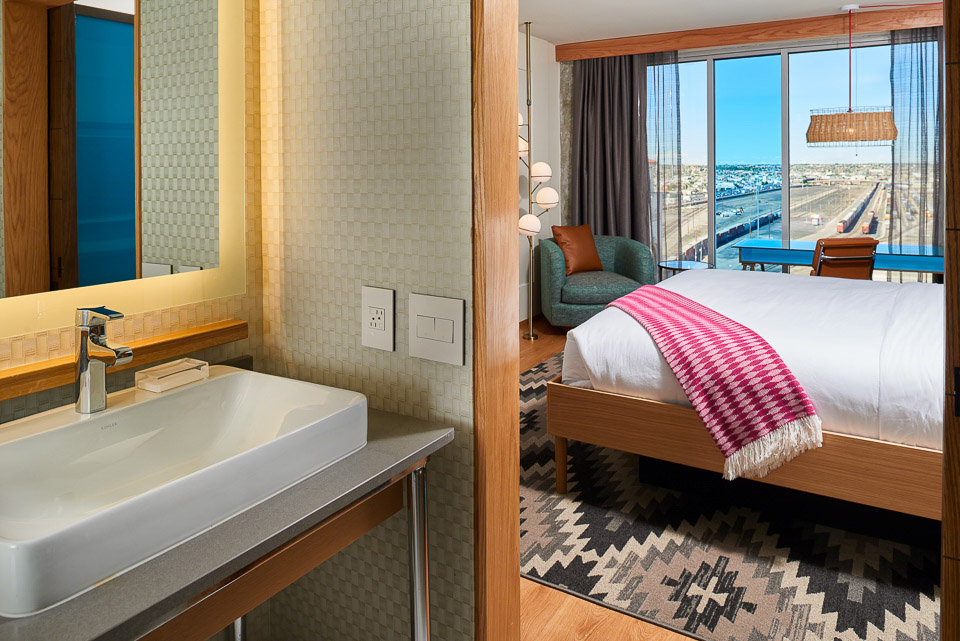